I personally think it’d be a great thing for our countries mainly because of the freedom of movement aspect. However, I can see that the trade aspects could be a bonus being a united front on the world stage. A combined 6.4 billion dollar GDP value which would give the alliance some clout when doing negotiations with countries like the United States.

This YouTube video from The Post Millennial, “What is CANZUK and could it soon be a reality?” summarises CANZUK if you are not familiar and need further explanation. 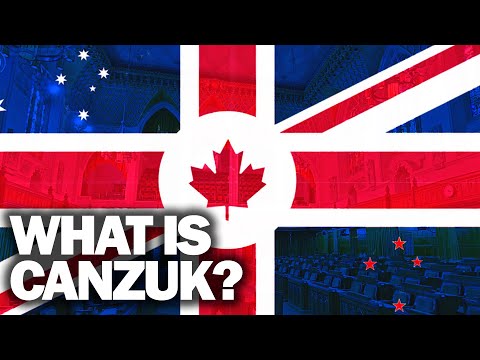 Being able to work, live and travel between these nations does seem attractive.

To add, negotiations are already underway between the United Kingdom and Australia on a free trade agreement. 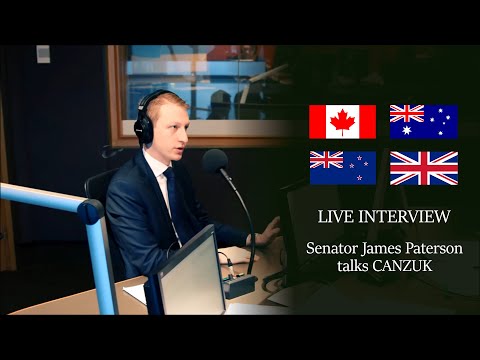 A Look at Science and Authoritarianism – What Place Does It Now Have in Society?

Could China take Taiwan by force?