Working in a noisy city

I spend loads and loads of time working on computers and quite often it’s a challenge breaking the monotony of being in the same place for a long amount of time.

To add, living in the heart of the city can be quite noisy with car engines, sirens, people yelling and so forth. If you dwell on the general environment too much it’d probably send you a bit loopy!

However, I’ve found an ally in the fight against both the monotony and noise.
These are…
a) a set of good noise-cancelling headphones.
b) video environments set to either music or background sounds of some type.
c) a spare monitor that you can sit off to the side of your workspace.
The headphones need to be comfortable for long periods of use, so the over-ear style is the best. Noise-cancelling will block out outside noise, well, to a certain degree. I personally use a set of Sennheiser Momentum headphones, but there are many that will do the job.

Next thing is to jump onto YouTube or possibly some other video source that stores video environments. There’s no wrong or write in the selection, it’s mainly about what works for you. I’ll give you some examples of some of the videos I have running and why I choose them. 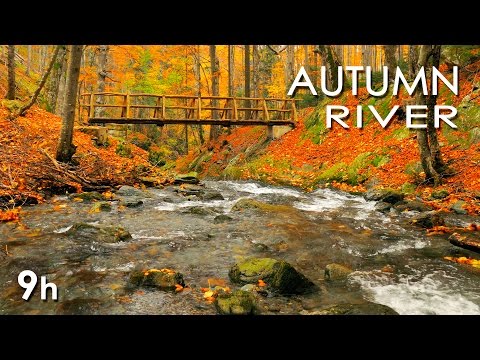 I find the video above Autumn River Sounds by TheSilentWatcher great for noise cancellation. It’s got a nine hour run time so I don’t generally make it through the full length. But it’s nice to know it’s not going to cut out and go to a new video just when you’re getting into the mood of things. 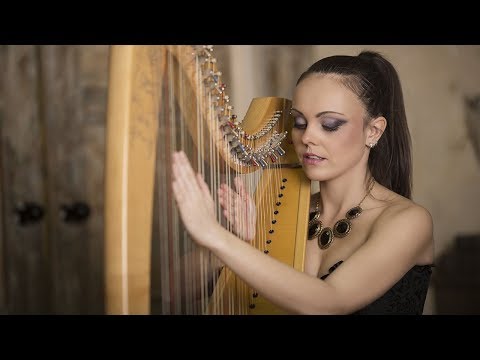 Now, this next one might seem a bit corny, harp music. The kind of thing that’s playing when you walk into a new age store with crystals, incense and the like. But, it’s actually quite good for more heavy mental work, eg working on facts and figures maybe. 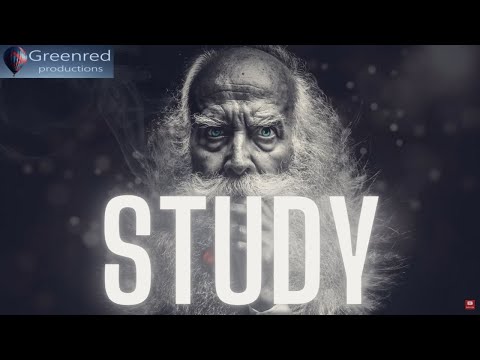 This next video by Greenred Productions – Relaxing Music is supposed to help concentration. After using this for a few times I’d tend to agree. Although I find it’s better used in the morning or first starting a work session. I find it’s almost like a stimulant of sorts.

Forgetting your surroundings for a little while

Lastly, I just want to mention about the visual side of things with some of these videos. I find videos like the Autumn River Sounds that have the natural settings with running water, burning campfire, etc can help to lift you out of your current environment. If you can use it as a trigger to remember a time that you were in an environment like this the effect can be more powerful. Although, remember you’re there to work so don’t get transported too far away!

icondean, an IT guy with eclectic interests. Read original articles on lifestyle, travel, world affairs, and computers. View engaging curated media from multiple sources, including my own.